In times of uncertainty, art can help enlighten and uplift the soul. Some PSAs have a lasting impact that transcends even generations. Because—no matter the era—humanity can only exist when we’re there for our fellow man and woman, and this begins with awareness.

A couple of poster campaigns have surfaced in light of the Russia-Ukraine conflict. Previously, Ukrainian artists and illustrators reimagined World War II PSAs to reflect the ongoing war and inspire action. The latest initiative is Posterwar, which unifies creatives both within and outside of Ukraine.

Posterwar was started by Milan-based graphic designer Sreenihal Pouka with the goal of overriding propaganda against Ukraine and to “change the narrative with art.” The growing collection consists of artworks by artists and designers in Ukraine, Bulgaria, Brazil, Colombia, Finland, Germany, Iceland, India, Italy, Latvia, Lithuania, Malaysia, Portugal, South Korea, Taiwan, and the US, according to It’s Nice That. 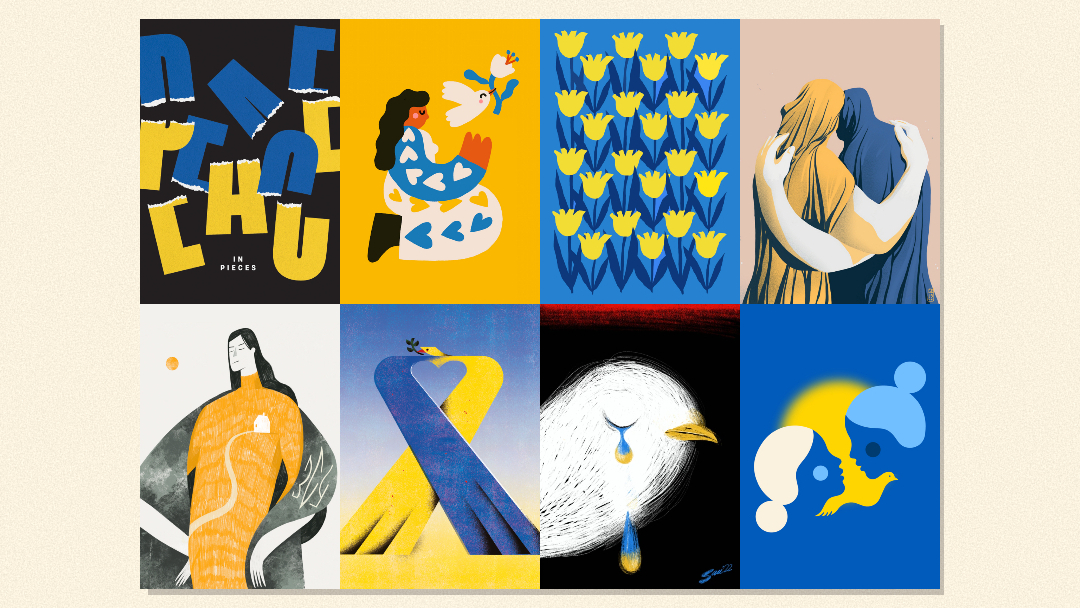 All of these are free to download, share, and print, so anyone anywhere can stand as an ally of Ukraine within their means.

Thus far, there are 82 posters on the site, but this number is set to grow as Posterwar is now accepting submissions.

The posters are available in print, web, Instagram post, and Instagram Story formats, inviting the public to paste them on the walls of their balconies or on their Facebook walls. On a larger scale, the artworks have been projected on exhibitions and city buildings in Milan and Berlin, as per It’s Nice That.

“Let’s stop war; let’s start art,” the website says. “Use your art as a weapon; use your art to take a stand. It is now or never.” 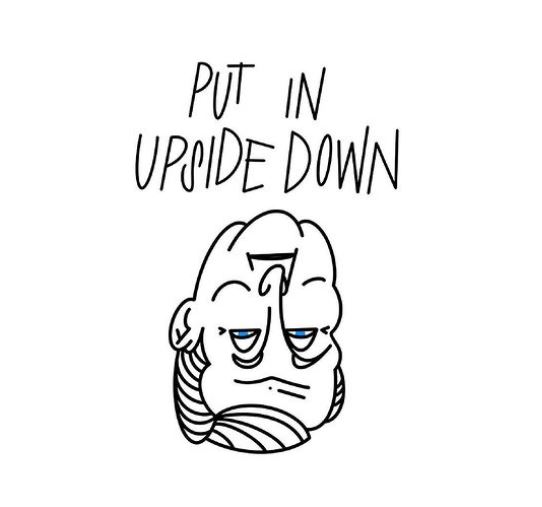 As the invasion in Ukraine has commanded headlines for months, Posterwar’s organizers fear that media attention will wane over time. The truth is the situation isn’t getting better, and that’s why this campaign is hitting hard months into the escalation of the war.

While the posters are free to download, those interested to make a donation can opt to do so for the price of a cup of coffee. These contributions will be sent to a Ukrainian helpline service.