The future of advertising: What will it look like in 500 years? 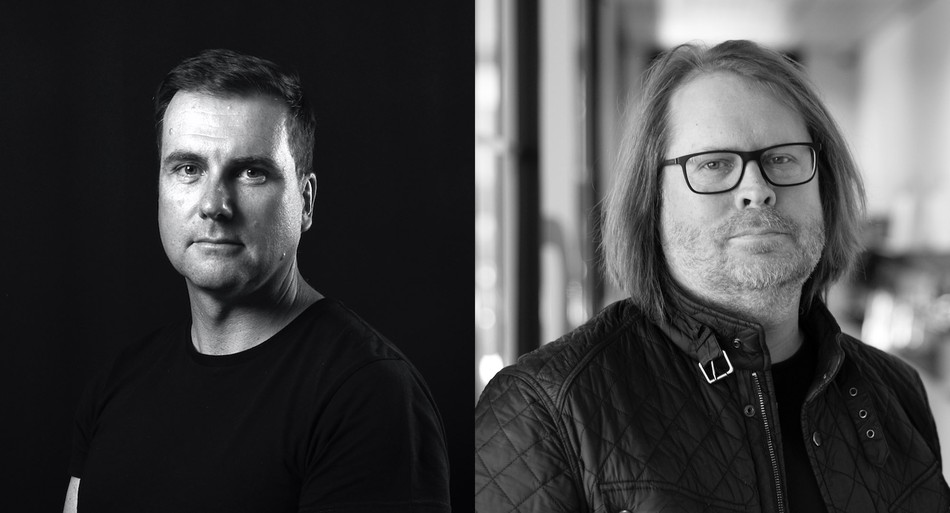 It's easy to imagine what the world might look like in ten or even fifty years time, but what will New Zealand's biggest sectors look like in 500 years' time? Thanks to our friends at Tech Futures Lab, we went out to some of New Zealand's most inspiring business leaders and asked them to imagine a far, far away future. Here is how DDB New Zealand chief creative officer Damon Stapleton and DDB New Zealand chief strategy officer Rupert Price imagine the future of advertising will look – DNA advertising, anyone?

“It took millions of years for man’s instincts to develop. It will take millions more for them to even vary. It is fashionable to talk about changing man. A communicator must be concerned with unchanging man, with his obsessive drive to survive, to be admired, to succeed, to love, to take care of his own.” – Bill Bernbach.

Change is a very seductive thing and of course very easy to see. However, what this 70 year old quote shows is that although many things change, people don’t.

That is a particularly important point as we time travel 500 years into the future.

What advertising will look like at that distant horizon is based on three questions.

Will status still be something to be obtained?

Will humans still want to belong or be seen as an individual?

We believe the cornerstone is choice. If human beings still make decisions advertising at its core will not be that different. How that information is conveyed and received will of course change beyond belief. But, the fundamental idea of one thing being better than another thing in your mind will drive your behaviour as it does now.

If human beings no longer make choices and decisions are made by AI, perhaps we will have to create advertising for machines which is an interesting thought. Where we struggle with this concept is that making things easy for humans only works to a point. People don’t want to all be the same. People are irrational and emotional. I feel like there would be a radical response to daily conformity. Don’t take my word for it, ask communism.

This brings me to my second point. If a hierarchy or society of any kind exists 500 years from now status and getting ahead will not be that different today. Now, that hierarchy might be a digital one or your status might be determined by what kind of microchip is under your skin. But, you will still want the best microchip, right? Just a bit better than your neighbour.

We don’t want to be the same as everybody else. That’s just how human beings work. We want to feel like we are unique. We also tend to want to belong to a tribe of like-minded people. These drivers have been a part of us for thousands of years. They will be with us for thousands more.

When it comes to advertising we are often seduced by the new way or the shiny new channel. The truth is perhaps more mundane. Things change a lot, people don’t.

Now, that would have been a great place to end this article except there is another way this could all go. What if people could change?

After all, we did say 500 years, right? As we said at the beginning, advertising will exist as long as people make their own choices and have their own preferences. But, what if those decisions were made before they were born? What if we are at the birth of intelligent design? For 4 billion years the planet and all species upon it have been governed by the laws of nature and natural selection. However, we can now select gender, we can prolong ageing and rebuild humans through replicating DNA. We are also starting to see ideas like bio-hacking becoming very popular. All of this will only snowball as we learn and do more.

So, the question becomes what if we can pre-program tastes and preferences into our off-spring before they are even born? What would that be worth to a brand?

DNA advertising. You heard it here first folks. Looks like we might need some more office space.

Damon Stapleton is regional chief creative officer of DDB New Zealand. He has collected over 500 awards across all of the international advertising festivals, is most known for his ‘Trillion Dollar’ bill campaign for The Zimbabwean and Penny the Pirate for OPSM. He has had a variety of short stories published and writes a blog called damonsbrain.com, which currently has over 150,000 followers. It is stuff he thinks about instead of world domination.

Rupert Price is chief strategy officer of DDB New Zealand. He has worked with many of the world’s top companies and leading brands including Kellogg’s, Unilever, Sainsbury’s, BP, SAB Miller, and American Express amongst others. He’s won numerous Effectiveness Awards globally and his passion has always been to broaden our understanding of how advertising works and how the human mind processes and interprets all forms of communication.

Are you looking to be more intentional about your life, career and impact on the world in the context of massive technological, organisational, social and environmental change? The Postgraduate Certificate in Human Potential for the Digital Economy, new from Tech Futures Lab, is designed to help you do exactly that. Registrations now open for our February 2020 intake. Find out more at its website.