German company Thyssenkrupp Elevator has developed the motor-powered “circular shuttle” lift concept, which may appear on the London Underground one day. 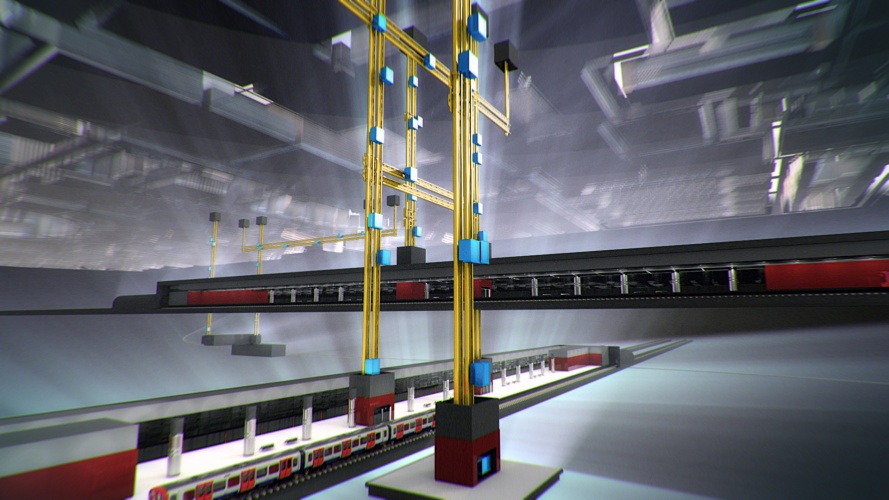 Update 13 July 2017: Thyssenkrupp has now launched its first fully functional Multi elevator at a purpose-built innovation test tower in Rottweil, Germany. European real estate company OVG Real Estate has also been announced as Multi’s first customer, and several of the elevator systems will be installed in the new East Side Tower building in Berlin, Germany. Scroll down to see the latest photos of the elevator.

A rope-less lift that can move vertically and horizontally, as well as turn corners could be used on the London Underground by 2025.

MULTI breaks the 160-year tradition of rope-driven lifts and has been designed to increase shaft capacity by 50% by allowing multiple motor-powered cabins to travel up one shaft and down another in a continuous loop, like a “circular shuttle”.

The “Willy Wonka” inspired concept is being developed by Thyssenkrupp Elevator, the German company responsible for the world’s fastest lift at One World Trade Center in New York.

Thyssenkrupp Elevator chief executive, Andreas Schierenbeck, points out that although it was originally designed to be used in tall buildings, the technology could also be used to address the mobility and efficiency challenges increasingly being faced by urban transport hubs such as London Underground.

“MULTI offers a practical solution that could ease congestion in dozens of underground networks across the world…if applied it would undoubtedly change the face of London’s transport networks,” he says.

Commenting on the panel discussion, co-founder and partner at West Williamson + Partner, Chris Williamson says: “MULTI has the potential to redefine existing infrastructure, and open up unprecedented levels of access both in-between platforms, and from the platforms to the world above.”

“What’s more – it could also allow further growth of stations below the ground, making it possible to build new train lines underneath the existing ones, to increase capacity even further.”

The panel talk comes as passenger numbers on the London Underground have risen by 33% in the past decade and an estimated 1.34 billion passengers use the underground every year.

A TfL spokesperson says: “Although there are currently no plans to introduce a lift of this type on our network, we are always interested in hearing about how new technology can better improve our services for our customers.”

MULTI is currently being installed to be tested at Thyssenkrupp’s purpose-built Test Tower. The first working installation is expected in 2017. 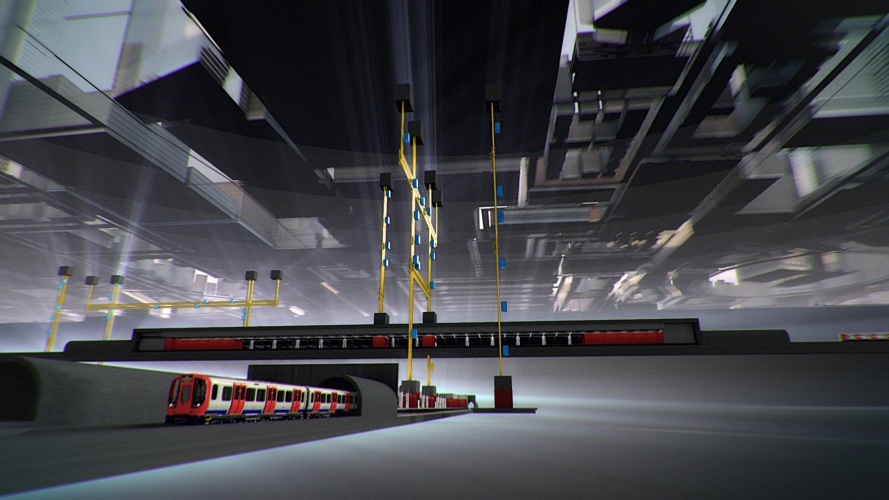 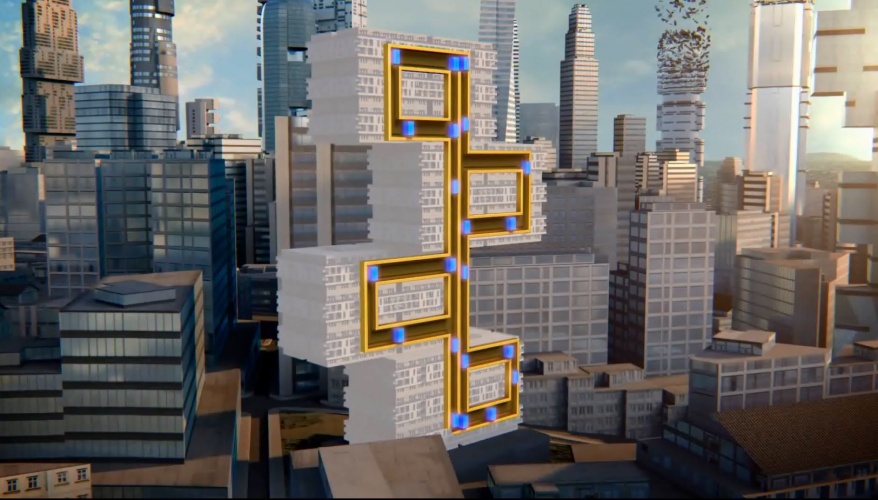 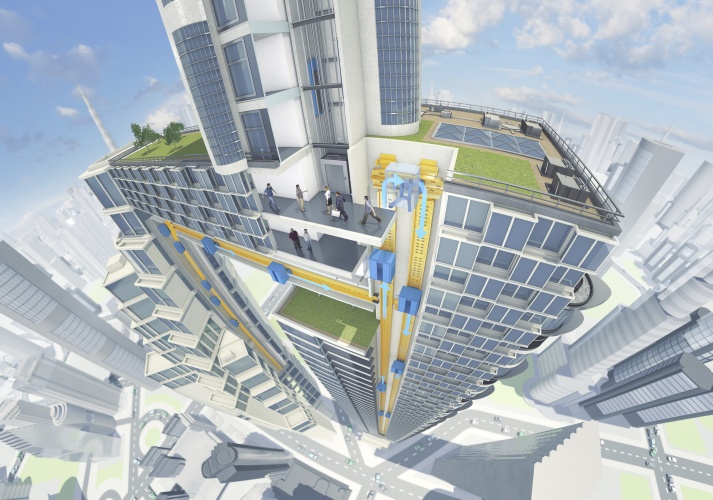 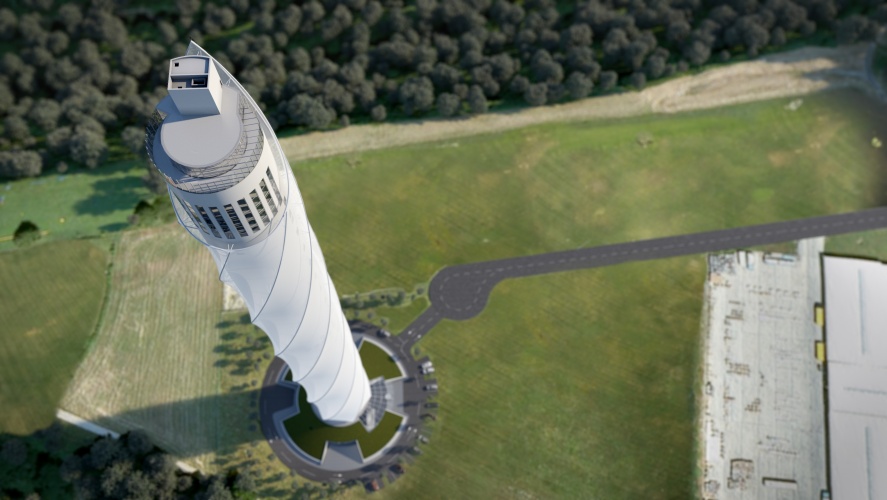 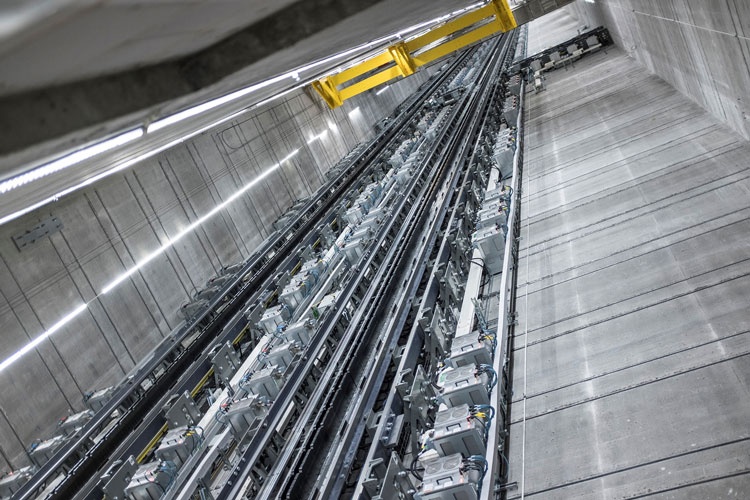 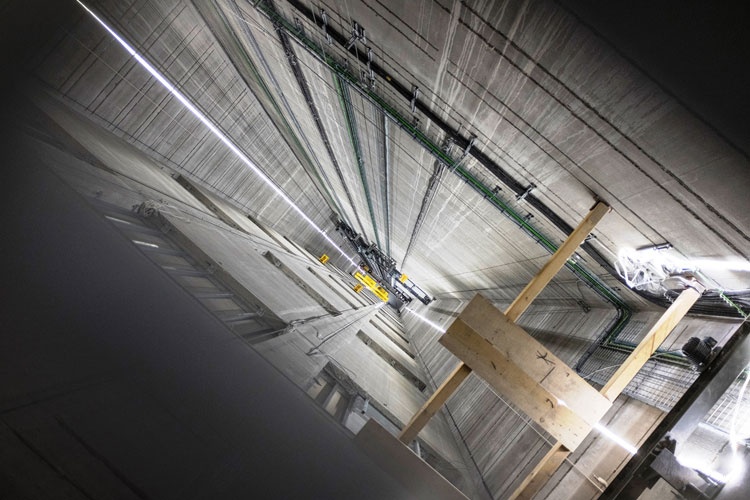 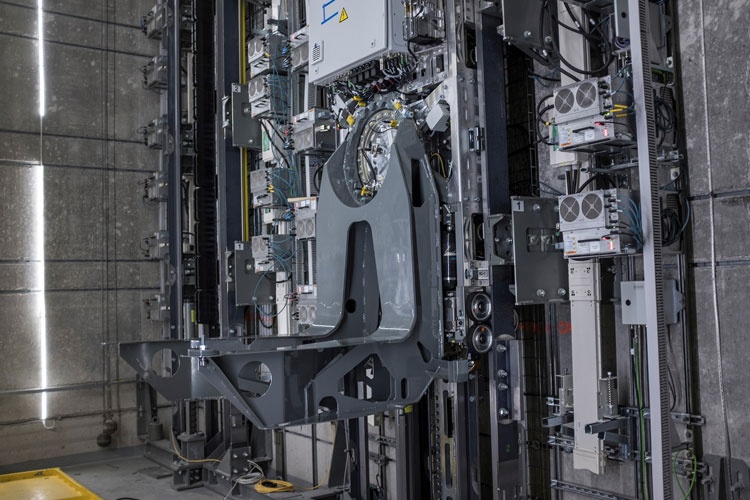 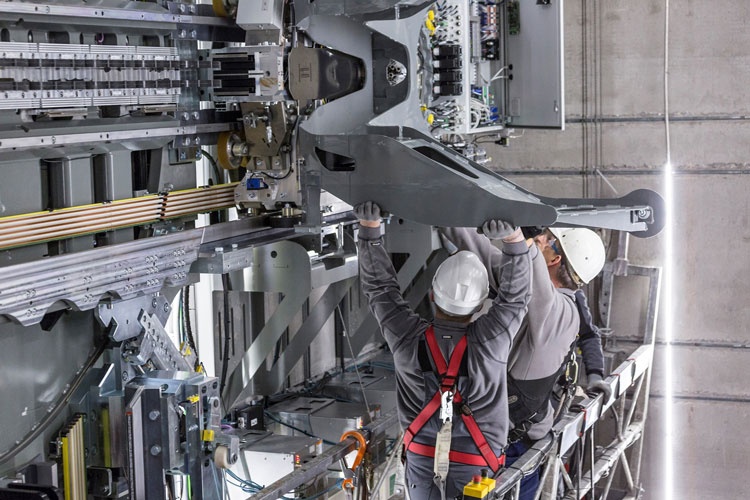 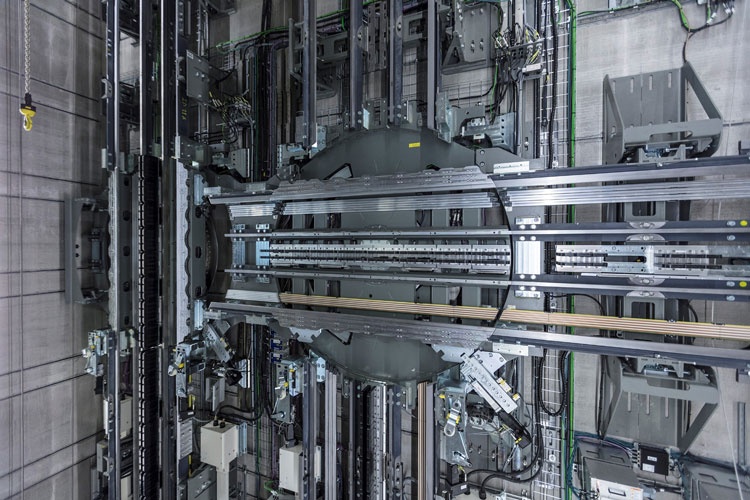 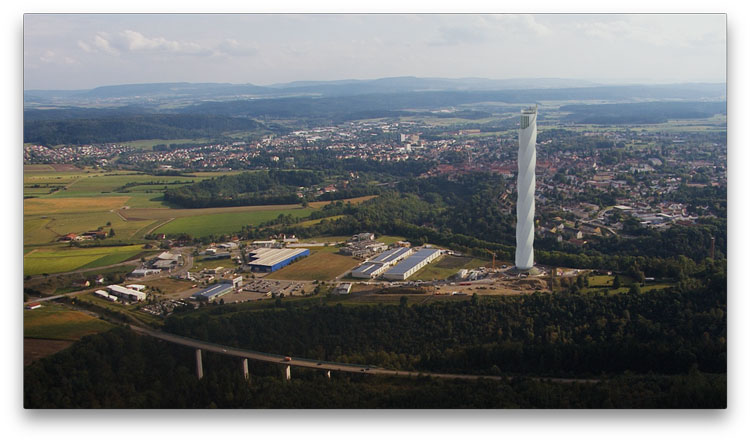 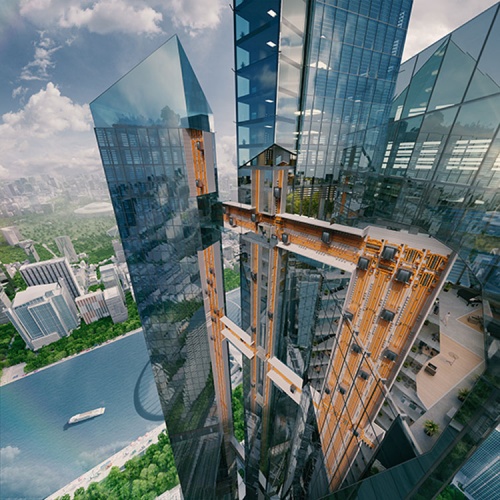