What designers should listen to for a Creative Boost 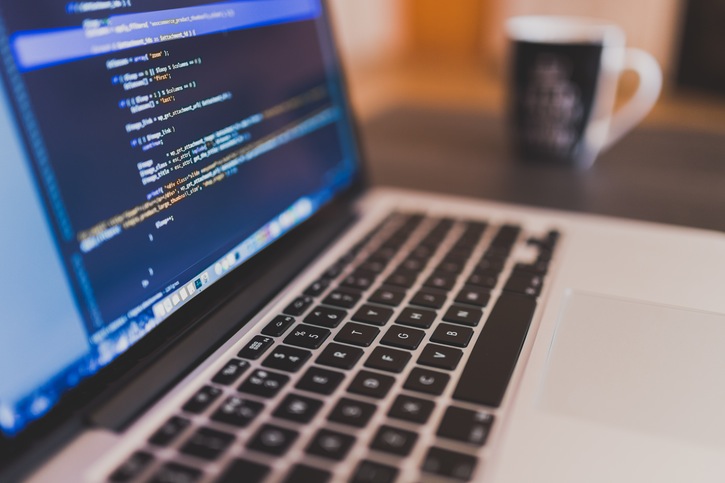 “Could you take that call outside?”

That’s the question you hear asked across the co-working space you booked for your latest design sprint. It’s a little bold, but you’re glad the ambiance will go back to one that’s filled with clacking keyboards instead of shrill voices.
Sound familiar?

The preference for background noise tends to be black or white. Picture the stock representation of a software engineer or web developer. No matter who you imagine, I’ll bet they’re wearing headphones.

Sure, a person could be wearing headphones to drown out the everyday sounds of coffeeshops or co-workers. But for 15 percent of people, listening to music while working is key.

To go a step further, the kind of music (or sounds) you listen to while working could also affect your productivity and concentration. So the question is, what are all those coders listening to, and does that music affect the creative process?

Here are a few instances when it benefits you to listen to music while designing, as well as what kinds of tunes to queue up.

1. When you’re trudging through repetitive tasks

Some say web design has lost its diversity—that modern frameworks and best-practices have made design boring. Whether you agree or not, there are parts that get a little slow after you’ve done them a dozen times.

In these instances—instances that involve repetitive actions or second-nature keystrokes, turn up the beats. A study published in the Journal of Applied Ergonomics found that “music is effective in raising the efficiency of this kind of work.” The options are endless, but you can start with Pandora’s “Beats for Studying” station.

2. When you work in a noisy office

It may seem counter-intuitive to drown out noise with noise, but hear me out. When you’re smack-dab in the middle of a crowded office with various teams buzzing around you, the jarring mix of conversation can suck you away from that HTML in the blink of an eye.

The difference with music, or measured sound streams from nature, is that it’s relatively dependable. You’ve chosen the tone or style, unlike the sporadic comments made by your teammates. On the flip side, you could also tune into even more noise to create a steady hum.

That’s the basis of Coffitivity, a research-based playlist that offers coffee shop sounds. You won’t hear the barista yelling orders over the crowd. But you will hear so many conversations at once that you can’t quite listen to them—and that’s good. However, if you’re in the camp that thinks human voices are flat-out disruptive, give movie soundtracks a go.

3. When you’re feeling stressed out

Deadlines, client demands, and mismatched creative visions are just a few things web designers contend with on a regular basis. It’s part of the gig, but music can cut down on stress caused by the daily grind.

How does that work? It happens as a result of a dopamine and serotonin boost. These feel-good neurotransmitters flood your brain with happy feelings—especially if your mixtape is upbeat.

Not only can music lift your mood after you spend hours debugging and tweaking final touches, but it can also relax you. If stress relief keeps you from maximizing creativity, switch to something more mellow. Start with slow classical music in a major key, even if you may have knocked it before.

What kind of music you should listen to while designing

Don’t worry, you don’t have to listen to Mozart if it chips away at your energy or sounds like old-timer racket. In fact, a study from the University of Helsinki covered everything from how music affects learning and memory to the effects of hearing specific genres. Researchers found that listening to any type of music a person likes can elicit the same positive physical effects.

But just because it’s your jam doesn’t necessarily mean you should crank up the volume to 10. When it comes to tapping into creativity, music is best in moderation. Another study of creative cognition found that reducing the volume until it’s like background noise is ideal. Of course, it needs to be background noise you enjoy.

Watch out, though; looping your favorite song may sweep you up in the lyrics—which could distract you. Luckily, technical creatives can tap into a unique community of like-minded artists who value music in the process through DesignersMX. The website houses curated mixes that blend a variety of tunes with art.

When it comes to the stats, there’s lots of evidence pointing to music for creative boosts. Considering these points, as well as the genres and technicalities mentioned, you can up your web design game by plugging in headphones. Then, it won’t matter one bit what that chatty person next to you is saying on the phone.